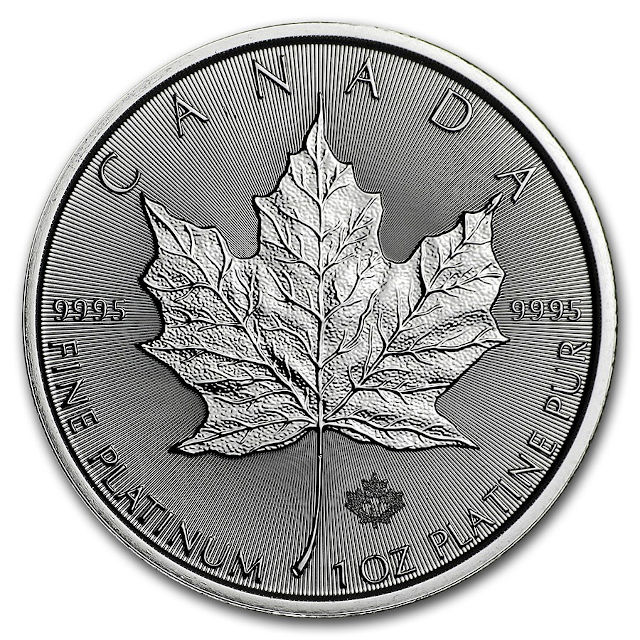 Platinum is a highly valuable precious metal with a variety of industrial and commercial uses.

Platinum is a dense, ductile, malleable, and highly unreactive chemical element. With the symbol Pt and atomic number 78, this transition metal is silver-white in colour. Sometimes confused with silver, platinum is a member of the platinum-group metals (PGM), which includes other metals like palladium, iridium, ruthenium, osmium, and rhodium.

Traces of platinum within gold used in Ancient Egyptian burials dates back to as early as 1200 BCE, with the presence of the metal in combination with gold and silver on the casket of Thebes. The extent of their knowledge of the metal, and whether or not they were aware of its presence is unclear.

The La Tolita Culture from South America, however, were known to have produced gold-platinum alloys as early as 600 BCE. They did so through a process called sintering, which involved the combination of gold and platinum powders. This would result in an alloy that was soft enough to shape with tools. The platinum used at this time was not pure, but rather a naturally occurring mix of platinum metals such iridium, palladium, and rhodium.

The first European mention of the silver-white metal dates back to 1557 within the writings of the Italian humanist Julius Caesar Scaliger, in which he had described the unknown noble metal. The discovery of the metal was credited to the Spanish man, Antonio de Ulloa, who had returned to Spain in 1746 with platinum samples and tales of its strange properties.

Platinum had, however, long been in use within South America prior to the arrival of the Spaniards. The metal was not recognized as its own element until it had been successfully melted down in 1751 AD.

Platinum was the first of the platinum-group metals to be discovered. Unknown at the time, the metal was often contaminated with other PGM elements like palladium, iridium or osmium. Because of this, early observations resulted in the assumption that the metal was non-pliable and even brittle. In 1772, platinum was discovered to become malleable when alloyed with gold.

Platinum had mainly been used for decoration and in laboratory instruments. It was around this time that it had begun to grab the interest of jewelers, and was later adopted for use in luxury items. The development of jewelry torches that could reach the temperatures required to melt the metal allowed for its wider use in jewelry.

The name platinum comes from the Spanish word, "platina", which means "little silver". Platinum is a lustrous silver-white ductile and malleable metal. Member of group 10 on the periodic table of the elements, platinum has the third highest density, behind iridium and osmium. It is not affected by air and water, but will dissolve in molten alkali, hot aqua regia, and in hot concentrated phosphoric and sulphuric acids.

In its metallic form, platinum is not very harmful. Platinum salts, however, can have several health effects. These can include: hearing damage, cancer, allergic reactions within the mucus membrane or on the skin, damage to internal organs (kidneys, intestines, bone marrow, etc.), and DNA alterations. The health effects of platinum greatly depend the kinds of bonds that are formed, as well as the exposure and immunity level of the person exposed.

Short-term exposure to platinum salts, According to the Centers for Disease Control and Prevention, can cause irritation of the throat, nose, and eyes. Long-term exposure may cause both respiratory and skin allergies.

Platinum is one of the rarer elements within the Earth's crust. The metal occurs at an average abundance of approximately 5 μg/kg, usually in nickel and copper ores, along with some native deposits. The metal primarily occurs in the presence of other metal ores, usually associated with basic igneous rocks. Platinum nuggets occur naturally as an uncombined metal, along with an alloy of platinum-iridium. Most of these deposits are found in South Africa, which accounts for 80% of the world production.

Platinum in todays world has many uses. Platinum remains a popular option in jewelry due to its tarnish resistance. It's primary industrial function lies in its role as material for catalytic converters in vehicle engines within the automotive industry . Platinum is effective for converting harmful emissions from engines into less-harmful waste. It’s catalytic abilities are also used within the oil industry to extract gasoline from crude oil.

Finally, platinum serves the medical industry. The metal is used for a variety of purposes including dental fillings, pacemakers, and even chemotherapy treatments for cancers. It is used for computer hard disks and thermocouples within the realm of electronics, and is used in the chemicals industry as a catalyst for the production of nitric acid, silicone and benzene. It is also used as a catalyst to improve the efficiency of fuel cells.

Like the rest of the platinum-group metals, platinum is often commercially obtained as a by-product of copper and nickel processing and mining. A process called electrorefining allows for noble metals such as gold, silver, PGM, as well as tellurium and selenium to be extracted. The metals settle to the bottom of the cell, resulting in an "anode mud". This anode mud is a starting point for the extraction of platinum-group metals.

Pure platinum can be found in placer deposits or in other ores, it is then isolated through various impurity subtraction methods. A suitable method for the purification of raw platinum, which contains gold and other platinum-group metals, is to process it with aqua regia. Gold, palladium, and platinum are dissolved while iridium, ruthenium, rhodium, and osmium remain unreacted. The gold is then precipitated by the addition of iron(II) chloride. After filtering out the gold, ammonium chloride is added, resulting in the precipitation of platinum in the form of ammonium chloroplatinate. Through heating, Ammonium chloroplatinate can be converted to platinum.

Platinum is a highly valuable precious metal commodity across the world due to its scarcity in Earth's crust and important uses. Only a few hundred tonnes are produced annually.

Platinum is a precious metal commodity due to its rarity and many applications. Platinum ingots, coins, and bars are traded or collected all over the world. Its bullion bars and coins have the ISO currency code of XPT. Due to its role in jewelry as a 90-95% alloy, it is used for its prestige and value on the bullion market . Platinum's rarity as a metal has caused advertisers and investors to associate it with exclusivity and wealth.

How are platinum prices established?

The platinum price per ounce on the precious metals market is largely influenced by the South African economy, the economic health of the global automobile industry, and the development of electric vehicles. It is also influenced by changes in catalytic converter technology, and investment demand.

Investors can keep track of market fluctuations with live spot price alerts and platinum prices per troy ounce, platinum bullion products, gram, and kilogram. Along with 24-hour trends for each weight, platinum prices are accessible to investors online.

Platinum price charts, along with charts for other precious, metals allow you to view the ask price in several currencies. This includes the US Dollar, Australian Dollars, Canadian Dollars, Euros, Japanese Yen, the South African Rand, Swiss Francs and British Pounds.